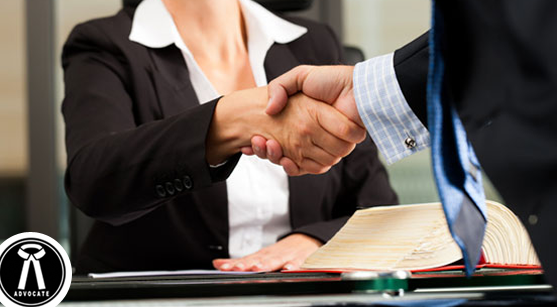 A Division Bench of the Hon’ble #SupremeCourt comprising of Justice M.R Shah and Justice B.V. Nagarathna in the matter of K. Anjinppa versus K.C Krishna Reddy arising out of Civil Appellate Jurisdiction (Civil Appeal No. 7478 of 2019) passed a #Judgment dated 17.12.2021 and directed the Bar Council of India (#BCI) to dispose of #complaints, that were filed against #Advocates before State Bar Council but remained pending for more than one year and later, transferred to BCI, in an expeditious manner, i.e. within one year. To ensure speedy disposal of complaints, the Disciplinary Committee of BCI may even hold circuit hearings.

36B. Disposal of disciplinary proceedings

(1) The disciplinary committee of a State Bar Council shall dispose of the complaint received by it under section 35 expeditiously and in each case the proceedings shall be concluded within a period of one year from the date of the receipt of the complaint or the date of initiation of the proceedings at the instance of the State Bar Council, as the case may be, failing which such proceedings shall stand transferred to the Bar Council of India which may dispose of the same as if it were a proceeding withdrawn for inquiry under sub-section (2) of section 36.

Aggrieved, the Appellant filed an Appeal before the Supreme Court. The Apex Court passed a Judgment dated 17.12.2021 and made the following observations:

Thus, based on the aforesaid grounds, the Apex Court held that no further orders were required to be passed and hence, the Appeal was disposed of.

The Indian Lawyer and Allied Services