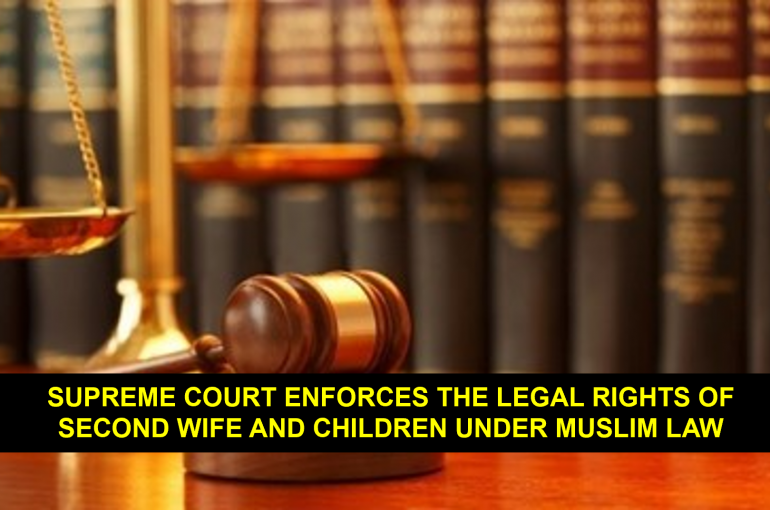 That this Appeal challenges the Judgment and Order dated 17.03.2009, passed by Hon’ble High Court of Karnataka at Bangalore, in Regular Second Appeal No. 160 of 1995, which allowed the Appeal of the Respondents herein.

Being aggrieved by the Order of the Trial Court, Appellant (through LR’s) filed a Regular Appeal No, 60 of 1988 before the Ld. Civil Judge. The said Appeal was allowed by Judgment dated 23.11.1994, thereby setting aside the Judgment passed by the Trial Court dated 11.09.1987.

Thereafter the Judgment passed by the First Appellant Court, came to be challenged before the Karnataka High Court by filing of Regular Second Appeal No, 160 of 1995. The High Court vide its judgment dated 18.03.1998, allowed the said Appeal restoring the Judgment of Trial Court dated 11.09.1987.

Aggrieved by the Order of the High Court, a Civil Appeal No. 6478 of 1998 was filed before the Hon’ble Supreme Court of India. That vide Order dated 17.08.2004, the Supreme Court found that, the High Court had allowed the Appeal without framing the questions of law, as required under Section 100 of Code of Civil Procedure 1908, and set aside the Order of High Court and remanded the case back to High Court for disposal afresh in accordance with law.

When the Regular Second Appeal was heard afresh before the High Court it framed the following questions:

After gaining all the answers of aforesaid questions of law, the High Court vide its Judgment held that, all suit properties were to be divided amongst Appellant and Plaintiffs No. 3 to 8.The Order also stated that Plaintiffs No. 1 and 2 were not entitled to any share in suit properties as Rehaman Barbid, husband, of Plaintiff No.1, and father, of Plaintiff No.2, predeceased the propositus i.e Mohiyuddin Pasha.

Appellant submitted that Mohiyuddin executed a Mehar Deed in favour of his 1st wife Noorbi dated 30.07.1936 and as such, the said properties ceased to be the properties of Mohiyuddin Pasha. The Trial Court came to a specific finding after duly recording all the evidences that, Plaintiff No.3 was married to Mohiyuddin Pasha and Plaintiffs No. 4 to 8 were their children. But the First Appellant Court reversed the decision of Trial court as Plaintiff No.3 failed to provide any documentary evidence in support of the same. It also came to a finding that neither Plaintiffs No. 3 nor Plaintiffs No. 4 to 8 were entitled to any share in the suit properties.

High Court found the documentary evidence i.e birth certificates of Plaintiff No. 4 to 8, establishing that they were the children of Mohiyuddin and Plaintiff No.3.

The Supreme Court held that it is clear, that the First Appellant Court had reversed the findings recorded by Trial Court which was based on correct appreciation of evidence.

Supreme Court also found that, the First Appellant Court has failed to take into consideration the oral as well as the documentary evidence, on basis of which the Trial Court had recorded its findings. It also stated that First Appellant Court’s findings were based on conjectures and surmises.

Thus the Supreme Court was of a view, that the findings recorded by the High Court were just and also based on proper appreciation of evidence, and thus they dismiss the Appeal as they did not find any merit.