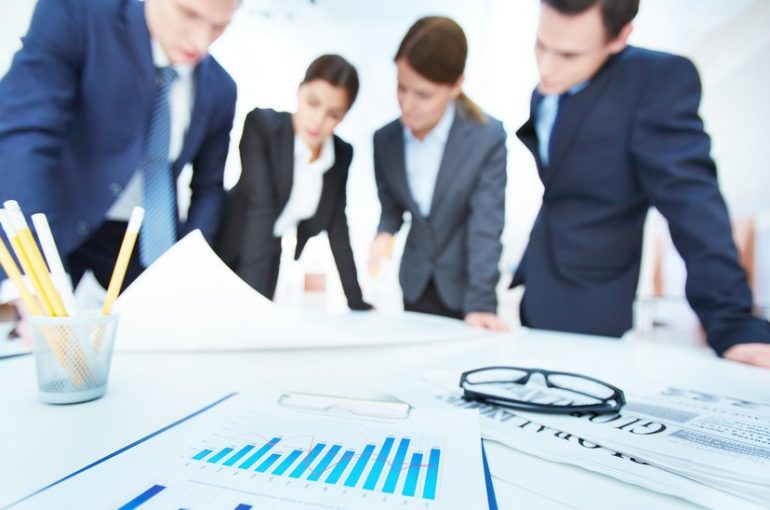 In a recent case of Committee of Creditors of #AMTEK Auto Limited Through Corporation Bank vs. Dinkar T Venkatasubramanian & Ors.,the Supreme Court passed a Judgment dated 23-02-2021 and held the Respondent-#ResolutionApplicant not guilty of #Contempt of Court; however, it may be held liable for failure to fulfil the terms of its #ResolutionPlan.

In this case, an Application under Section 7 of the Insolvency and Bankruptcy Code 2016 (the Code) filed against AMTEK Auto Limited (Corporate Debtor) was admitted by the National Company Law Tribunal, Chandigarh (NCLT) on 24-07-2017. Mr Dinkar T Venkatsubramanian, the Respondent No. 1 herein, was appointed as Interim Resolution Professional (IRP) and later confirmed as the Resolution Professional (RP). The RP invited resolution plans from prospective resolution applicants on 31-08-2017. Two Resolution Plans were filed, one, by Liberty House Group and the other, by Deccan Value Investors LP. The Resolution Plan filed by Liberty House Group was approved by the Committee of Creditors (CoC) on 02-04-2018 and by the NCLT, vide Order dated 25-07-2018.

However, the CoC claimed that Liberty House Group has contravened the provisions of the approved Resolution Plan and hence, filed an Application on 04-12-2018 seeking permission of NCLT to attempt a fresh resolution process. NCLT passed an Order dated 13-02-2019 and held that Liberty House Group failed to fulfil its obligations under the Resolution Plan and directed reconstitution of the CoC for consideration of Resolution Plan already filed by Deccan Value Investors LP, the Respondent No. 3 herein. The NCLT refused to allow fresh process of inviting resolution plans.

Aggrieved, the CoC filed an Appeal before the National Company Law Appellate Tribunal (NCLAT) against the NCLT Order dated 13-02-2019, thereby, challenging the rejection of the prayer for inviting fresh applications from prospective applicants for submitting resolution plans. The NCLAT passed an Order dated 16-08-2019 and held that as per Section 12 of the Code amended till 06-08-2019, the time limit for completion of the insolvency resolution process was 270 days. Hence, as more than 270 days have passed, so, NCLAT directed NCLT to pass order for liquidation of the Corporate Debtor.

Aggrieved by the Order of the NCLAT dated 16-08-2019, the CoC filed an Appeal before the Supreme Court. The Apex Court passed an Order dated 06-09-2019 and stayed the Liquidation of the Corporate Debtor on the following grounds:

ii) Hence, the Supreme Court passed an Order dated 24-09-2019 and directed the RP to invite fresh resolution plans within a period of 21 days. Upon issuing fresh invites, Deccan Value Investors LP submitted a final proposal on 04-11-2019. Amongst various offers by prospective resolution applicants, the Resolution Plan submitted by Deccan Value Investors LP (Resolution Plan) was approved by CoC on 11-02-2020.

iii) Thus, the Apex Court returned the matter to NCLT, vide Order dated 08-06-2020, with directions to decide upon the approval of Resolution Plan within 15 days.

Hence, as the Resolution Applicant did not comply with the Supreme Court Order dated 18-06-2020 and caused obstruction in implementation of the Resolution Plan, the CoC (Appellant) filed a Contempt Petition against Deccan Value Investors LP (Respondent No. 3 herein) before the Apex Court.