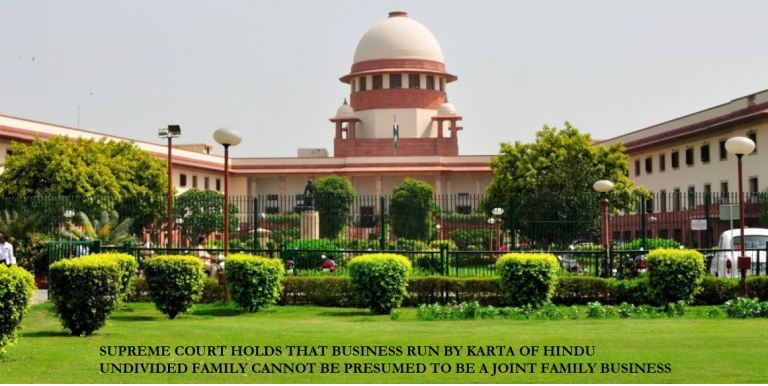 The #SupremeCourt of India in the case of Shital Fibers Ltd. v Indian Acrylics Limited (Civil Appeal No. 1105/2021), vide its Judgment dated 06.04.2021 held that the Company Court while exercising its powers under Sections 433 and 434 of the #CompaniesAct, 1956 is not in a position to decide the party that has #defaulted in non-compliance with the terms of the deed of #settlement and the #compromise deed that parties had entered into.