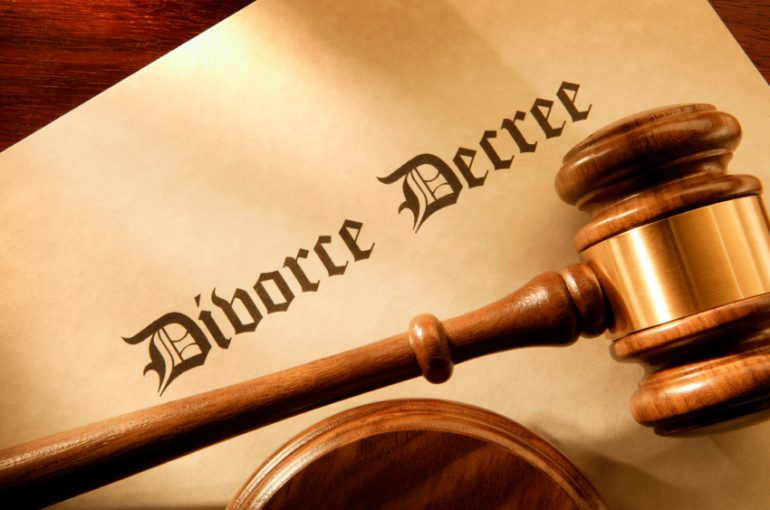 The Three Judge Bench of the Hon’ble #SupremeCourt of India comprising of Justices Sanjay Kishan Kaul, Dinesh Maheshwari and Hrishikesh Roy passed a Judgment dated 26.02.2021 in the case of Joydeep Majumdar v. Bharti Jaiswal Majumdar (Civil Appeal Nos. 3786-3787 of 2020) and held that when the reputation and career of a #husband are affected as a result of the #allegations levelled against him by the wife solely for the purpose of seeking #divorce, it amounts to #mentalcruelty.

In the divorce proceedings, the Appellant pleaded that his reputation and career have been irreparably damaged as a result of the malicious complaints filed by the Respondent against him before the superior officers in the Army up to the level of the Chief of Army Staff and to other authorities. On the other hand, the Respondent in her case for restitution of conjugal rights contended that the Appellant-husband had deserted her without any reasonable cause and accordingly she pleaded for direction to the Appellant, for resumption of matrimonial life.

Based on the evidence led by the Parties to the dispute, the documents placed on record and the arguments advanced by the Parties, the Family Court at Dehradun held that the Respondent could not establish her allegation of adultery against the Appellant. The Court further observed that the complaints made by the Respondent to the Army and other Authorities against the Appellant were malicious in nature, thereby subjecting the Appellant to mental cruelty. As a consequence, the Court vide Order dated 4.7.2017 dismissed the Respondent’s petition for restitution of conjugal rights and the Appellant’s suit for dissolution of marriage was allowed.

Aggrieved, First Appeals were filed by the Parties before the High Court of Uttarakhand (High Court). Vide Judgment dated 25.6.2019, the High Court reversed the Order for dissolution of marriage passed by the Family Court at Dehradun and allowed the Respondent’s suit for restitution of conjugal rights.

Aggrieved, the Appellant filed a Civil Appeal in the Hon’ble Supreme Court of India, impugning the Judgment dated 25.6.2019 passed by the High Court. After taking into consideration the arguments advanced by the Parties, the Apex Court observed that false allegations levelled against the husband, thereby affecting his reputation and career amounts to mental cruelty. In this regard, the Bench observed the following:

“For considering dissolution of marriage at the instance of a spouse who allege mental cruelty, the result of such mental cruelty must be such that it is not possible to continue with the matrimonial relationship. In other words, the wronged party cannot be expected to condone such conduct and continue to live with his/her spouse. The degree of tolerance will vary from one couple to another and the Court will have to bear in mind the background, the level of education and also the status of the Parties, in order to determine whether the cruelty alleged is sufficient to justify dissolution of marriage, at the instance of the wronged party.”

Furthermore, the Apex Court noted that in this case, the allegations have been levelled against an Army Officer by a highly educated spouse and this is sufficient to irreparably damage the reputation and character of such a person. In this regard, the Hon’ble Supreme Court made the following observation:

“When the reputation of the spouse is sullied amongst his colleagues, his superiors and the society at large, it would be difficult to expect condonation of such conduct by the affected party. The explanation of the wife that she made those complaints in order to protect the matrimonial ties would not in our view, justify the persistent effort made by her to undermine the dignity and reputation of the appellant. In circumstances like this, the Page 10 of 12 wronged party cannot be expected to continue with the matrimonial relationship and there is enough justification for him to seek separation.”

Thus, setting aside the Judgment passed by the High Court dated 25.6.2019, and restoring the Order passed by the Family Court dated 4.7.2017, the Apex Court held it is a clear case of mental cruelty inflicted by the Respondent against the Appellant and the High Court erred in describing the broken relationship as a normal wear and tear of middle class married life