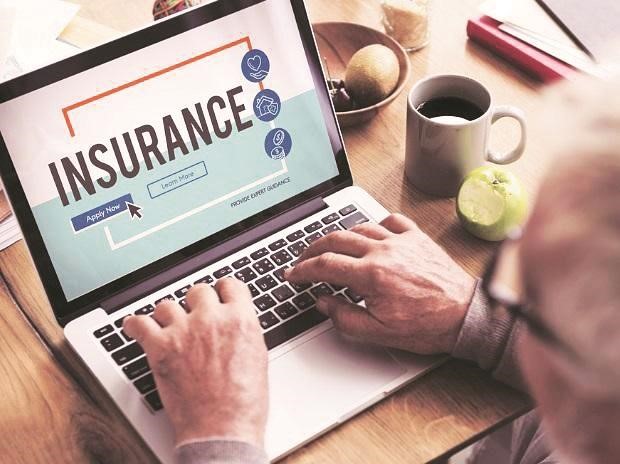 A Division Bench of the Hon’ble #SupremeCourt of India comprising of Justices Dr Dhananjaya Y Chandrachud and A S Bopanna passed a #Judgment dated 11-12-2021 in the case of M/s Sheth M L Vaduwala Eye Hospital vs Oriental Insurance Company Limited and Others{Civil Appeal Nos 7611-7634 of 2021} and held that #hospitals cannot claim #indemnity under the #Insurance Policies obtained by the #Doctors to cover claims of #professionalnegligence.

In the present case, the Appellant who is a charitable hospital and registered under the Bombay Public Trust Act 1961 conducted an eye camp between 21-06-2000 and 23-06-2000, where cataract surgeries were performed on 112 patients. The Patients alleged negligence in the performance of the surgeries by the use of non-sterilized appliances, contaminated medicines and lenses of an inferior quality resulting in eye infections and loss of vision. Subsequently, the State Government appointed a Committee to enquire into the causes which led to several patients losing their eye-sight.

Meanwhile, Jagrut Nagrik Trust, a consumer organization filed twenty-four consumer complaints. The consumer complaints were instituted against the hospital and the insurance company. The doctors had obtained Insurance Policies from the Insurer to cover claims of professional negligence. Though affidavits were filed by the Doctors, they were not parties to the proceedings before the District Consumer Disputes Redressal Forum, Vadodara.

Vide Order dated 19-02-2010, the District Forum while placing reliance on the Report of the Enquiry Committee appointed by the State Government, found that there was negligence and awarded an amount of Rs 1,70,000 as compensation to each of the twenty-four complainants together with a refund of registration fees of Rs 250, compensation for mental agony of Rs 3000, costs of Rs 1500 and interest at the rate of 9% per annum.

Thereafter, the Insurer filed Appeals against the Order of the District Forum before the State Consumer Disputes Redressal Commission, Gujarat. Vide Judgment dated 30 -11-2012, the State Commission dismissed the Appeals. In response to this, a Revision Petition was filed before the NCDRC by the Insurer. The NCDRC by its Impugned Order dated 26-02-2014, set aside the Orders of the Consumer Fora and held that Insurer is liable. In addition to this, it was held that the Hospital shall also be liable.

Aggrieved by the Judgment of the NCDRC, the Hospital filed an Appeal in the Hon’ble Supreme Court of India. During the pendency of the proceedings, an Interim Order was passed by the Apex Court on 20-02-2015 where the Court directed deposit of Rs. 42,00,000/- in the District Forum, Vadodara with liberty to the Complainants to withdraw the same.

The Bench while disposing of the matter observed that that the insurance policies that were obtained by the doctors were professional indemnity insurance policies which would cover a claim for professional negligence that was made against the doctors. “The finding of negligence was specifically against the hospital. The finding is that the hospital and its staff were negligent in the conduct of the cataract surgeries. The specific finding is that the equipment which was used was not properly sterilized, the staff was not properly trained and the medicines which were administered were not of the requisite quality and were contaminated. In this backdrop, the issue is whether the hospital could have claimed to be indemnified by the insurer. The hospital was not the beneficiary of the insurance policies which were obtained by the doctors to cover the discharge of their own professional obligations. There was a manifest error on the part of the District Forum as well as the State Commission. The NCDRC had a valid basis to exercise its revisional jurisdiction.”

The Bench while dismissing the Appeal concluded that “…The submission of the hospital that it was the beneficiary of those insurance policies does not evidently have any basis.”