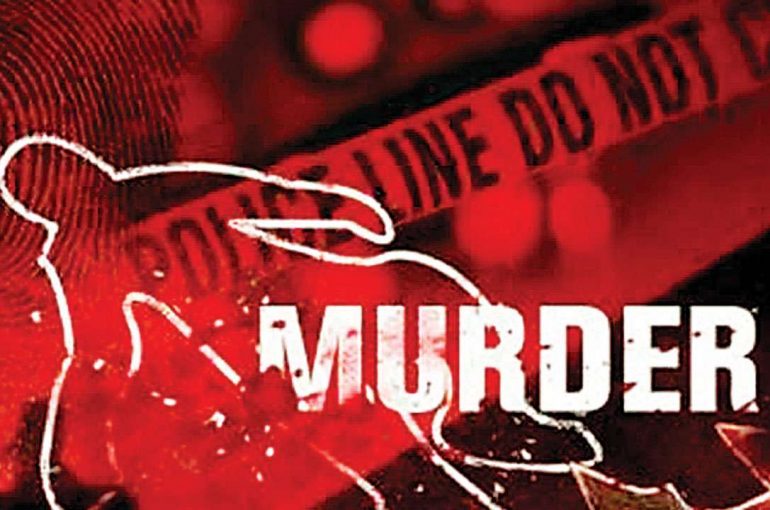 I. Brief facts of the case:

An Appeal in the matter of State of Uttarakhand vs Sachdendra Singh Rawat (Criminal Appeal No. 143 of 2022) was filed before the Hon’ble Supreme Court (hereinafter “Supreme Court”) against the Impugned Order dated 11-12-2018 passed by the Hon’ble High Court of Uttarakhand (hereinafter “High Court”) in Criminal Appeal No. 110 of 2016. The chronology of the Complaint and the decisions of the Trial Court and the High Court are as follows:

A. Incidents leading to the Complaint and the case

On 26.11.2014, the whole village was celebrating Mehendi Ceremony of one, Anil. During the celebration, some altercations took place Virendra Singh (hereby referred as ‘Deceased’) and Sachendra Singh Rawat (hereinafter referred to as the ‘Accused’ or the ‘Respondent’). However, the villagers intervened and as a result, the scuffle between the Deceased and the Accused did not proceed any further. However, later at night, the Accused allegedly attacked the Deceased by using a ‘Danda’ on his head. The Deceased suffered multiple injuries on his skull and certain frontal wounds on the left side of his head. The Wife of the Deceased (hereinafter referred to as ‘Complainant’) tried to rescue her Husband, but she failed to do so and he succumbed to his injuries on 05-12-2014. Thereafter, the Complainant filed an FIR against the Accused and after due investigation, the Investigating Officer filed a Charge-Sheet against the Accused for the offence of murder of the Deceased, which is punishable under Section 302 of the Indian Penal Code (“IPC”).

B. Trial before the Sessions Court

The case was then committed to the Sessions Court, where the Accused was put to trial and the Accused pleaded not guilty to the charges against him under Section 302 of IPC. However, on appreciation of the evidence, statements from eye witnesses including the Complainant and considering the nature of the injuries sustained by the Deceased, the Sessions Court held that the offence was in the nature of culpable homicide amounting to murder and thereby convicted the Accused for the offence punishable under Section 302 IPC and sentenced him to life imprisonment.

C. Appeal before the High Court

The Accused approached the High Court by filing an Appeal against the Order of the Sessions Court. The High Court considered all the facts and evidence and came to the conclusion that, it is a case of culpable homicide not amounting to murder. The High Court further stated that since it was sudden quarrel arising out of heat of passion, therefore the present case falls under the exception to Section 300 IPC. Consequently, punishment of life imprisonment was converted into ten years of rigorous imprisonment, vide Order dated 11-12-2018.

D. Appeal before the Supreme Court

The State was aggrieved and dissatisfied by Order of the High Court dated 11-12-2018 and thus, filed an Appeal before the Supreme Court.

The Apex Court passed a Judgment dated 04-02-2022 and made the following observations in this case:

II. Issues before the Supreme Court

III. Arguments before the Supreme Court

A) Contentions of the Counsel for State

300. Murder.—Except in the cases hereinafter excepted, culpable homicide is murder, if the act by which the death is caused is done with the intention of causing death, or—

2ndly.—If it is done with the intention of causing such bodily injury as the offender knows to be likely to cause the death of the person to whom the harm is caused, or—

3rdly.—If it is done with the intention of causing bodily injury to any person and the bodily injury intended to be inflicted is sufficient in the ordinary course of nature to cause death, or—

4thly.—If the person committing the act knows that it is so imminently dangerous that it must, in all probability, cause death, or such bodily injury as is likely to cause death, and commits such act without any excuse for incurring the risk of causing death or such injury as aforesaid.

B) Contentions of the Counsel for the Accused

Exception 4.—Culpable homicide is not murder if it is committed without premeditation in a sudden fight in the heat of passion upon a sudden quarrel and without the offender’s having taken undue advantage or acted in a cruel or unusual manner.

IV. Judgment of The Supreme Court

The Supreme Court examined various facets of the case and made the following observations in this case in respect of culpable homicide amounting to murder:

i) That the High Court has not properly appreciated and/or considered the multiple injuries sustained by the Deceased. As per the medical evidence, the main cause of his death is the injuries sustained by him on his head and there were over 34 stitches on the left side of his skull and multiple wounds scaling from 1-2 cm on the left side of his leg.

ii) That the Accused used the weapon with such great force and caused such grievous injuries, that it resulted in the death of the Deceased.

iv) In this case, based on the aforesaid facts and circumstances, the present case falls under the third and the fourth Clauses of Section 300 IPC and thus, it is held to be culpable homicide amounting to murder.

v) That the Apex Court further observed that culpable homicide is not murder if the following stipulations contained in Exception 4 are fulfilled:

a) that the act was committed without premeditation,

b) that there was a sudden fight;

c) that the act must be in the heat of passion upon a sudden quarrel; and

d) that the offender should not have taken undue advantage or acted in a cruel or unusual manner.

The Supreme Court thus held that the Fourth Exception to Section 300 IPC ought not to have been applied by the High Court at all, considering the fact that the main second incident had taken place subsequently at 12:00 in the night, much after the first incident of altercation that had taken place at the Mehendi Ceremony. Therefore, the Apex Court set aside the Impugned Judgment and Order passed by the High Court as it was unsustainable both, on facts as well as on law. Accordingly, the Judgment and Order passed by the Trial Court convicting the Accused for the offence under Section 302 IPC was restored. As a result, the Accused was held guilty for the offence under Section 302 IPC for having killed the Deceased and thereby, sentenced to undergo life imprisonment.