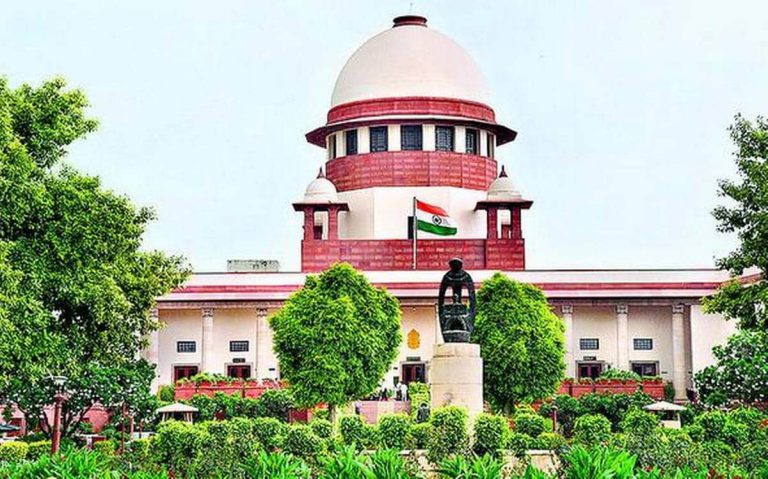 The facts of the case involve one Mr. Pawan Gupta (the “Respondent”) had booked residential Flats in a Project of the Experion Developers Pvt Ltd (the “Appellants”) in 2012. The total sale consideration of the Flats was Rs.2,92,89,639/- under the Builder-Buyer’s Agreement dated 26.12.2012. The total sale consideration was later unfairly raised to Rs.3,10,48,232/-due to an increase in the sale area. The possession was to be given latest by 26.12.2016 however; the Appellants failed to handover the possession within the stipulated time period. As a result, the Respondent filed Complaints against the Appellants before the NCDRC. The Respondent prayed to restrain the Appellants from imposing any additional charge on account of the arbitrary increase in the price of the Flats.

The NCDRC heard the contentions raised by both the Parties and vide its Judgment dated 26-08-2021 observed and held as follows:

A much needed Judgment that will help several oppressed buyers, who are forced to give in to unfair demands of builders at the stage of taking possession. The Judgment clearly distinguishes between genuine demand which is backed by a comparison between the approved plan and the final plan. In most cases the builders demands are inflated, arbitrary and illegal. This view of NCDRC’s, preventing builders from making arbitrary demands has been upheld by the Supreme Court and rightly so.